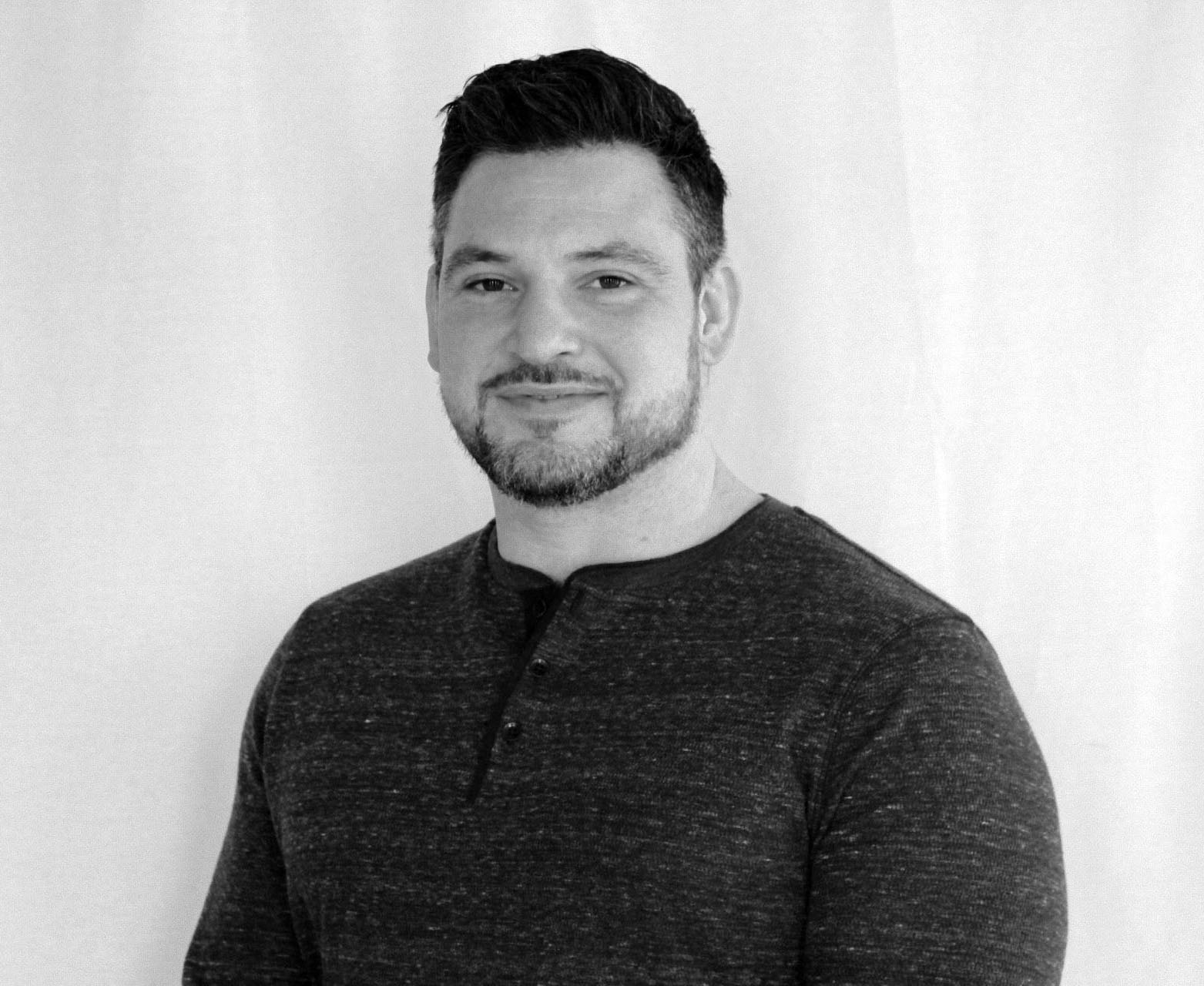 Tim first began practicing yoga 2010 as part of the P90X at-home fitness program. After getting progressively more shapeless for the 12 years following college, he was in desperate need of wholesale fitness and diet changes. At the program’s beginning, he looked forward to the Weight Training and HIIT workouts, but weekly Yoga!?! not so much! As an non-flexible devotee of contact sports and bench presses, yoga was DEFINITELY not for him! Those first few forced sessions weren’t pretty, but much to his surprise the consistent weekly practice paid off faster and in more ways than he had ever imagined.

Yoga quickly became his most valued fitness activity, not only for its physical challenges, but for its psychological benefits as well. In particular, Tim found a much needed inward channel for energies, developed in competitive team sports, that had not been given a consistent outlet for many years.

Through yoga Tim quickly learned that he could challenge himself without the need for organized competition and external validation. This was a life changing realization because it accompanied a new understanding that the lack of athletics, which had been a large part of what defined his formative years, was more than just sentimentality. It was a void in his identity which he had not previously come to terms with.

Through yoga, Tim was able to shed the internal label of “formerly athletic guy” that he had applied to himself. He credits this for profound changes in his self-esteem and happiness. Since then Tim has been loath to let a week go by without hitting the mat at least once. In 2013, with encouragement from friends, family and teachers, he completed his teacher training and has been teaching ever since. Expect a physically vigorous but light hearted practice with Tim with a focus on alignment, including many hands-on adjustments and a dab of massage.

Besides yoga, Tim is a trail runner and a part time fitness coach. He enjoys obstacle course racing and hosts a weekly group trail run at the Wissahickon Valley Park organized through the facebook group “Wiss By Northwest”. Tim lives in Conshohocken with his wife and 2 children. He is the owner of Fullerton IT, a computer service and IT consulting company.

Check out our yoga class schedule at Sol Yoga Studio, conveniently located in Conshohocken, PA near I-76, convenient to Plymouth Meeting and Philadelphia.