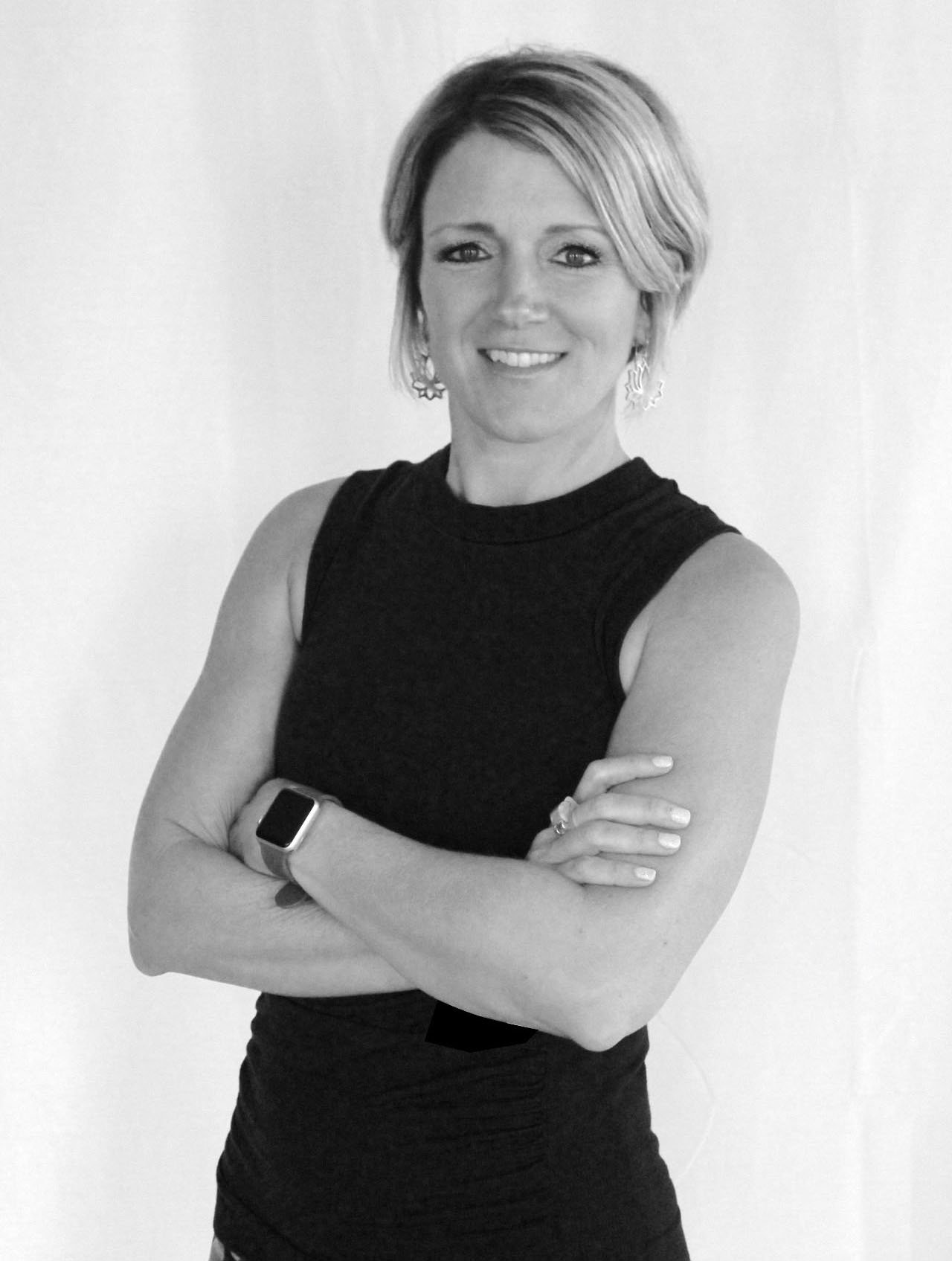 Fitness and overall well-being has been a focus for Angela for decades.  She discovered yoga in 1998 when, due to an injury, she had to take a break from running. What she failed to realize was that yoga was going to change her life. While the physical component of yoga was what drew her in, as she practiced more and more, the spiritual component became increasingly important. Yoga replaced running and lifting weights, and, despite conventional thinking (and in fact her own thinking at the time), Angela continued to get stronger and stronger. What started out as a necessary diversion from running became a passion.

She got certified to teach at Power Yoga Works in 2003 and has been providing yoga instruction, in both group and individual settings, ever since. The next step in her amazing journey was opening Sol Yoga Studio, in Conshohocken, which opened its doors on September 7, 2011!

As a graduate of Millersville University with a Bachelor of Arts degree in Commercial Art, Angela still continues freelance work as a graphic designer. She lives in the area with her husband Chris, her stepson Max and their two boxers, Bubba and Lito. She’s also blessed with 8 nieces & nephews and LOVES being an aunt! Life is good!