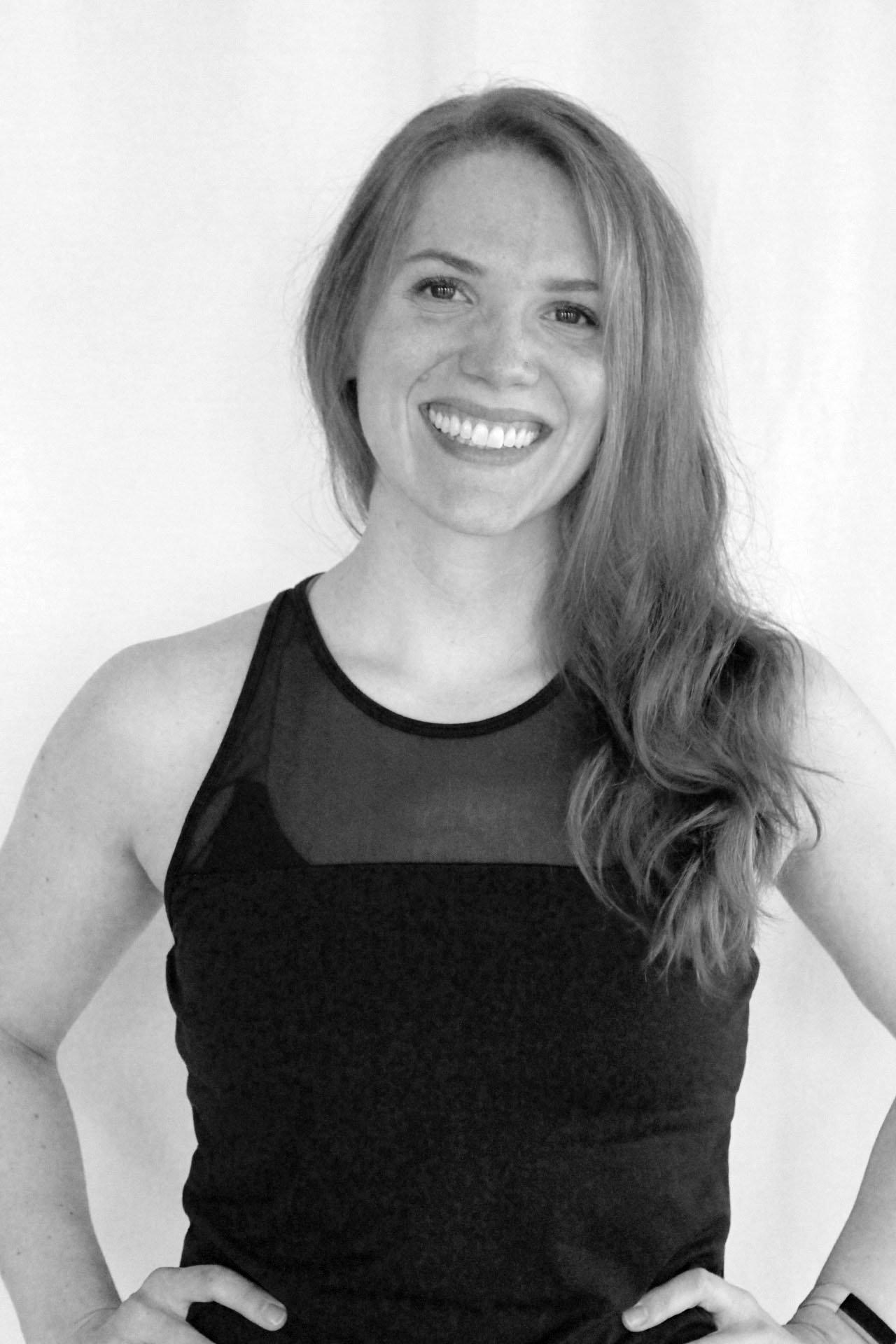 Aase (pronounced ACE-uh) started yoga at a young age with a Baron Baptiste VHS tape on her parent’s living room floor, but didn’t take a studio class until her mid-twenties! Once she did, she felt the powerful energy that a group class can generate, and tries to foster that in every class she teaches. She completed her teacher training at Power Yoga Works in the Summer of 2014. Aase was involved in musical activities rather than athletics growing up, and struggled with depression and obesity in college. Since graduating from Temple in 2010, she has lost 90 pounds and continues to strive toward a healthy lifestyle every day. Because of these experiences, she understands the connection between the physical and emotional selves, and how a tough yoga class can create a sense of gratitude and accomplishment that can be carried long after savasana. Yoga being an individual adventure completed in a welcoming group setting, where everyone is uplifted by their own and each other’s energies, makes it Aase’s most fulfilling activity– mind and body working together.

Outside the studio, Aase is a PT aide at Conshohocken Physical Therapy, striving toward her goal of becoming a Doctor of Physical Therapy. She spends a lot of time studying, exercising, singing, and spending time with her boyfriend Kevin and their cat Peanut. She is grateful for every moment she is able to spend in the studio surrounded by hardworking yogis, whether on her mat or leading the class!